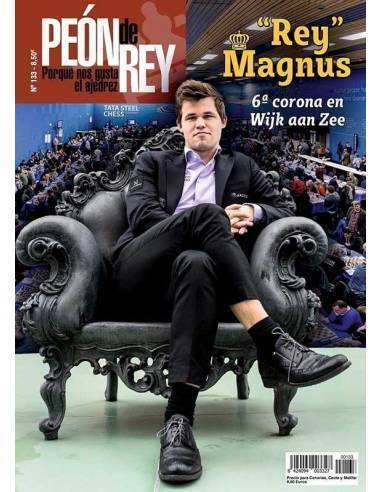 The new Peon de Rey No. 133 (Mar-Apr 2018) highlights on its cover the triumph of world champion Magnus Carlsen in the 80th edition of the TATA STEEL super tournament (Wijk aan Zee).

The new Peon de Rey No. 133 (Mar-Apr 2018) highlights on its cover the triumph of world champion Magnus Carlsen in the 80th edition of the TATA STEEL super tournament (Wijk aan Zee). The Norwegian thus achieves a new record: his sixth crown in the Dutch tournament, which makes him the player with the highest number of titles achieved. But it was not an easy road, because the local figure, Anish Giri, was ahead during a good part of the race, and only the tiebreaker separated him from the final victory. With his didactic style and clear, GM José González signs the chronicle and analysis of the key moments of the tournament.

As usual in the magazine, the first pages deal with international activity. In addition to the Dutch tournament, highlighted in December the celebration of the World Cup of blitz and fast, which was held in Saudi Arabia in December. This caused a wide controversy, and players like the former world champion Anna Muzichuk refused to play, because of the impositions on women's clothing. The journalist and photographer David Llada interviewed the Ukrainian player for the Spanish newspaper "El Mundo" (where it was cover) and offers us in PDR the exclusive exclusive interview. In the sporting aspect, the fast competition was won - 14 years later - by former world champion Vishy Anand. In the blitz tournament, Magnus Carlsen imposed his law and starred in a curious incident with the Russian GM Ernest Inarkiev.

In addition to these two major competitions, PDR deals with other issues of singular interest, such as the evolution of AlphaGo towards AlphaZero and the article formed by the expert Alberto Bañón on Neural Networks. An undoubtedly exciting subject, complemented by the interview that Jorge I. Aguadero does with Mathias Feist, Fritz's main programmer and one of the world's leading experts in chess engines.

And in this issue there is much and good to enjoy also in the literary aspect: "The eclipse and birds," short story by Diego Rasskin and the review of the remarkable book "The key to victory", GM Vladimir Tukmakov. Special mention deserves the long and extraordinary article by journalist and writer Antonio Gude, who discovers us -80 years later- the Stockholm Olympiad in 1937, an event that had gone unnoticed in the annals of world chess.

But if something distinguishes Peón de Rey is for its extraordinary practical sections, analysis and training. One more copy, we have the valuable contribution of the Spanish GM Iván Salgado, who breaks our own game to delve into "The mind of the Grand Master". And we're releasing a new section! GM Miguel Illescas inaugurates "La Cocina de PDR", a large space where the reader will find very attractive and well-explained "recipes", which he will surely be able to incorporate into his arsenal of openings. On this occasion, we will see a bold line against the Budapest Gambit. Another very special article is signed by GM Fernando Peralta, who analyzes several magisterial endings of towers that were presented to him in the last "Ciudad de Barcelona" tournament and where we will see for the first time the instructive case of a four-tower finish.

To conclude this review, the series "School Chess" by expert pedagogue Esteban Jaureguizar culminates in its eighth installment, in which we will see many notable examples of how chess can be taught transversally in the classroom. Close the magazine our usual Tactical Test. 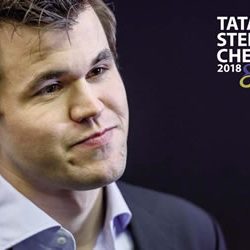 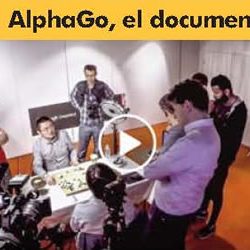 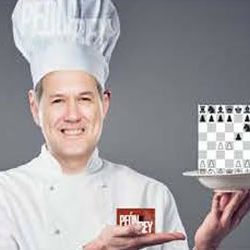 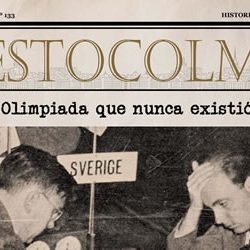