By buying this product you can collect up to 39 loyalty points. Your cart will total 39 points that can be converted into a voucher of 11,70 €.

This official FIDE chess piece model was first used on DGT boards at the 2013 World Championship in Chennai India when Magnus Carlsen used the pieces to defeat Vishwanathan Anand and become the 16th World Champion.

This distinctive set was designed by internationally renowned designer and architect Pentagram Daniel Weil. The pieces are based on the proportions of classical Greek architecture and Staunton's classic design to create a modern and traditional ensemble. 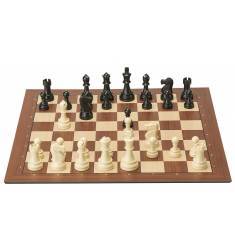 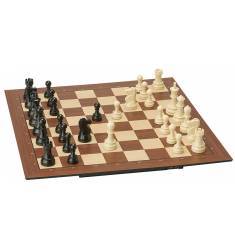 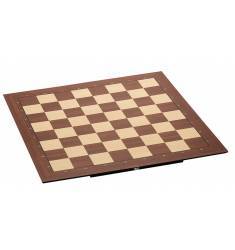 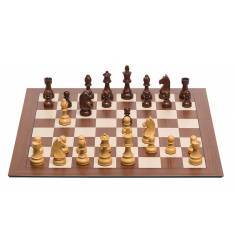 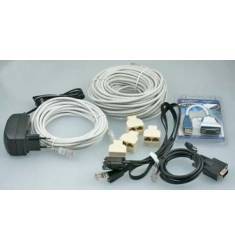 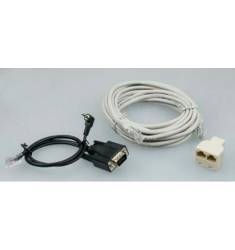