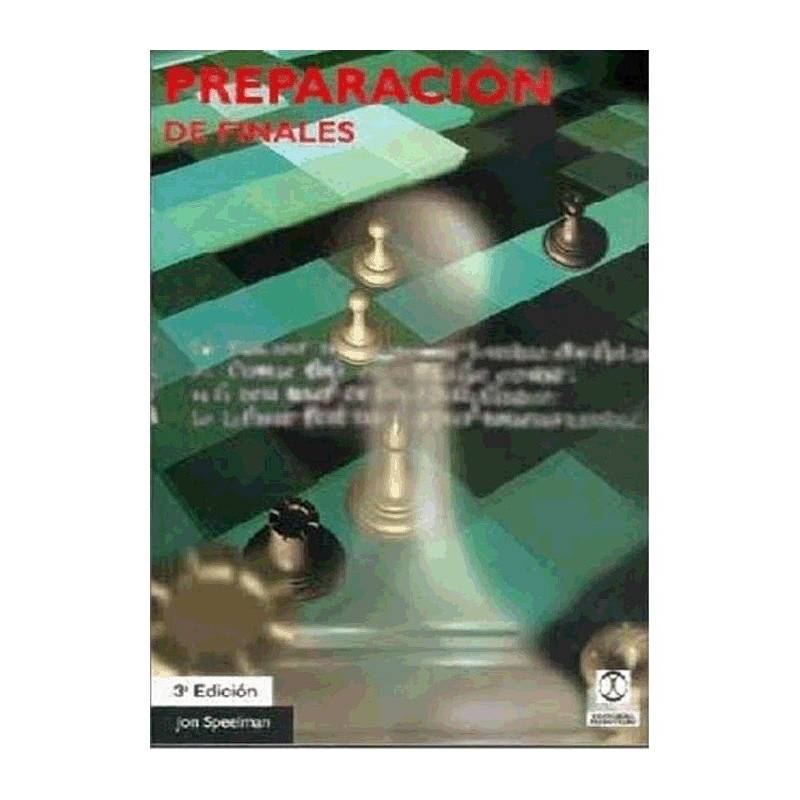 The end of the game is the aspect of chess that most often ignored. A basic knowledge of theory is essential for the tournament player or the club.

The end of the game is the aspect of chess that most often ignored, although at this stage is where you win or lose many points at stake. A basic knowledge of theory is essential for the tournament player or the club, especially because of the growing number of games played until the end, often with tiebreaker rules.

This book is divided into five sections. In the first tactical ideas that can be used in the final treated. The second section deals with the zugzwang, which is vital to the art of the end, and the theory of "conjugated boxes". This is a way to treat zugzwang in some awkward positions. It is a difficult tool, but more or less indispensable to understand certain positions.

Section II is the "Balance of material." First least the minimum conditions under which an extra pawn ensure victory; after exchanges. Finally, there is a chapter on the final without pawn. "Weak pawns, passed pawns and pieces activity": Section IV several features regarding the position are examined. In a short final section, the book contains several pearls of wisdom gleaned from the rest of the book and grouped as general advice.

The book is a true "hand combat" for any player, written in an entertaining but complicated theoretical positions interspersed with simpler studies. Various journals on the subject, considered this work "an excellent new book ... highly recommended for competitive players" (Vicknox, Manchester Evening News); "Demonstrates the enormous effort spent on the task ... highly recommended for those who want to play better" (British Chess Magazine); "Convenient but intense and interesting book that can be recommended to any serious student" (Western Morning News).

The author, John Speelman, is since November 1980 the fifth Grand Master English and has won the British championship five times.