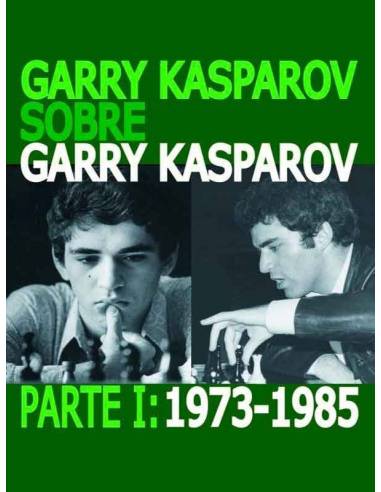 This is a three-volume autobiographical series that includes the biggest battles disputed by the greatest chess player of all time: Garry Kasparov.

This is a three-volume autobiographical series that includes the biggest battles disputed by the greatest chess player of all time: Garry Kasparov.

Describes the meteoric wake of Garry from playing beautiful and intense games with ten years of age to those that took place in 2005, year of his retirement, all analyzed by himself, with great technical rigor and endless details where its evolution and off the board is reflected.

To the eternal question of whether the geniuses are born or made, the text answers itself: The chess climate of the Soviet Union in his formative years, determining his mother to support him unconditionally and "endowment" genetics, all it may have contributed, but the culture of work, tenacity and spirit of overcoming Garry Kasparov made an unrepeatable genius.

Garry Kasparov analyzes in this volume the most fascinating games he played between 1973 and 1985. This period opens in Baku, his homeland, and ends with his first confrontation with the global reign with Anatoly Karpov, his eternal rival, in a giant meeting that lasted more than six months.

In Russia it was known that Kasparov had an extraordinary talent, but the first time that talent became apparent to the Western world was in 1979. The Russian Chess Federation received an invitation to send a player to participate in a tournament in Banja Luka . Under the false impression that it was a minor event, Kasparov sent a fifteen years (without even an international rating!). Far from being a youth tournament, Banja Luka was a strong international event with great masters of the line. In it Petrosian, Adorjan and Smekjal participated, among others. Undeterred, Kasparov won first place, achieving 11½ out of 15 possible points and finishing with two points ahead of second placed. Over the next decade this gap between Kasparov and the rest of the best players of the time became a common sight in major tournaments in the world. 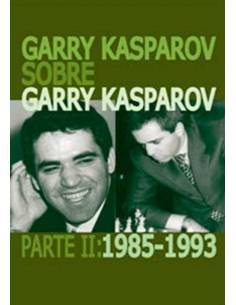 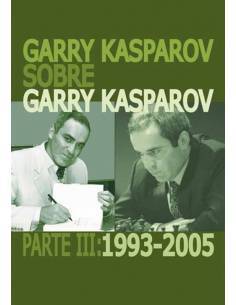