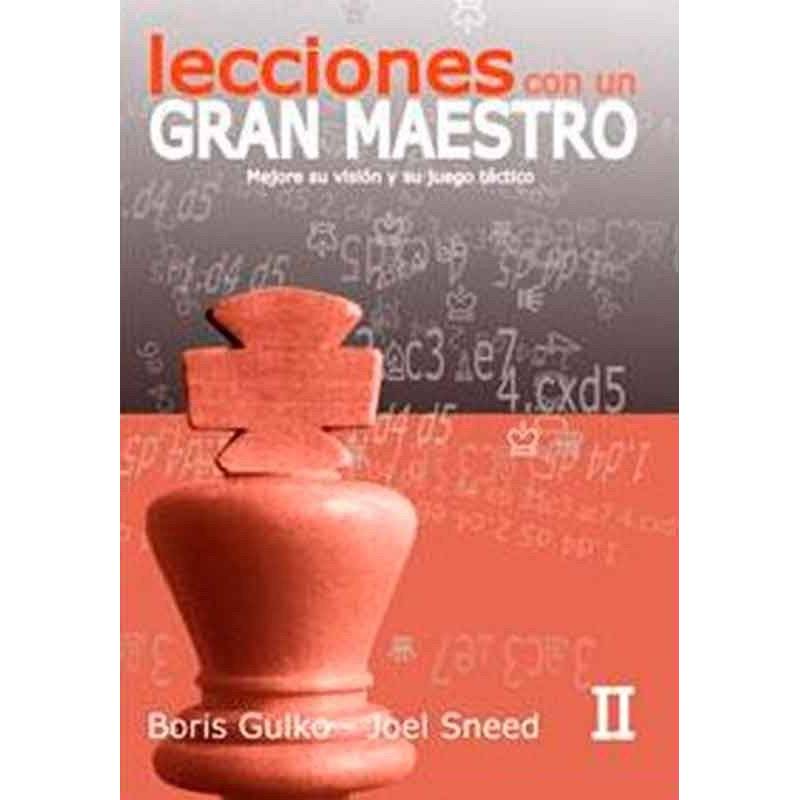 Lessons from a great teacher vol.2

Suppose you are a club player has the opportunity to speak at length with a great teacher. How to take advantage of that opportunity?

Suppose you are a club player has the opportunity to speak at length with a great teacher. How to take advantage of that opportunity? Club players are not usually able to appreciate the subtleties of the high competition.

Great players can analyze chess with a depth that is not affordable for fans. However, it is possible precisely because he reached that level of excellence, hard for a great coach understand mental gaps of an amateur player.

Lessons with a great teacher builds a bridge between the great player and amateur through a series of conversations between a teacher, grandmaster Boris Gulko famous, and his student, Dr. Joel R. Sneed, a professor of psychology and player club. The lessons are based on Gulko's own struggles against their colleagues, and focus on the strategy, tactics and the role of psychology in the competition.

Boris Gulko is one of the great teachers of the world's most prestigious. It was Soviet champion and has also twice won the US Championship from immigration in 1986, becoming the only player in the world who owns the titles of Soviet and American champion. Dr. Joel R. Sneed is a professor of psychology at Queens College, New York University, enthusiastic amateur player Boris Gulko and student.