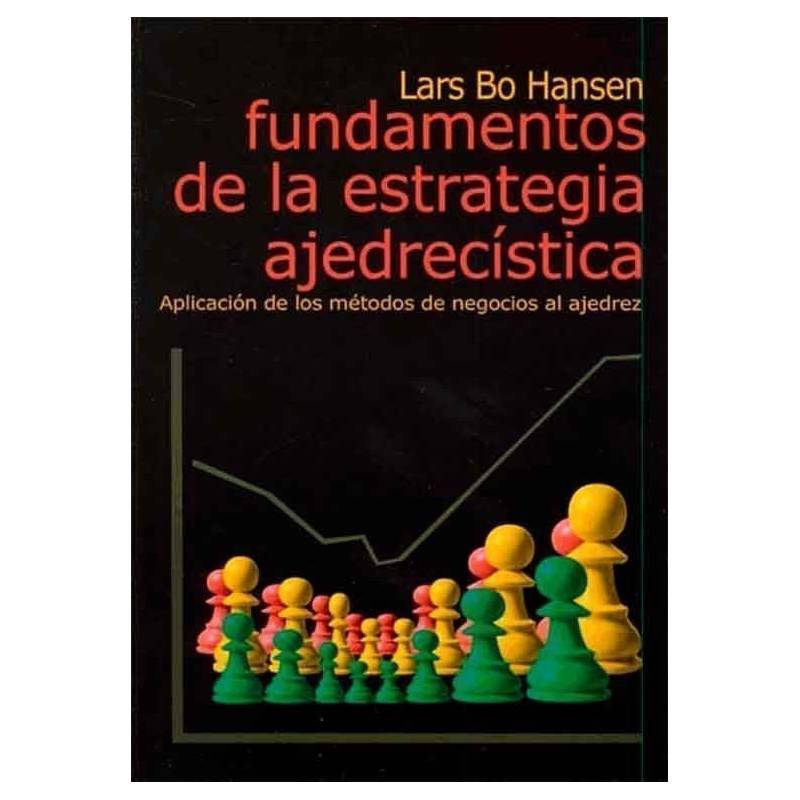 Chess is a game where strategic thinking must be linked to a smart short-term tactic. Most books on chess strategy focus on specific items.

Chess is a game where strategic thinking must be linked to a smart short-term tactic. Most of the books published so far on chess strategy focus on specific items. The proposed Lars Bo Hansen points to other objectives, establishing a framework in which various elements can be included and organized in a systematic way. A framework to help chess players interpret the strategy to be adopted during a game.

Hansen takes an original approach to applying the theory of chess strategy in business? Extensively developed ?. Thus we see that some aspects of the enormous research in the business world give useful parallels with chess. The author focuses on how these ideas can be effectively used by chess players, both in its preparation and decision making at the board.

Lars Bo Hansen is a known Master Great Dane, who has won the Danish Championship on two occasions, and represented his country in four Olympics, in one of which (1990) he won the bronze medal for his individual performance. Among his numerous victories in the Open tournaments are counted Copenhagen (in 1997 and 2000). Aside from the board, he is a professor and lecturer in economics, specializing in marketing, organization and business strategy.