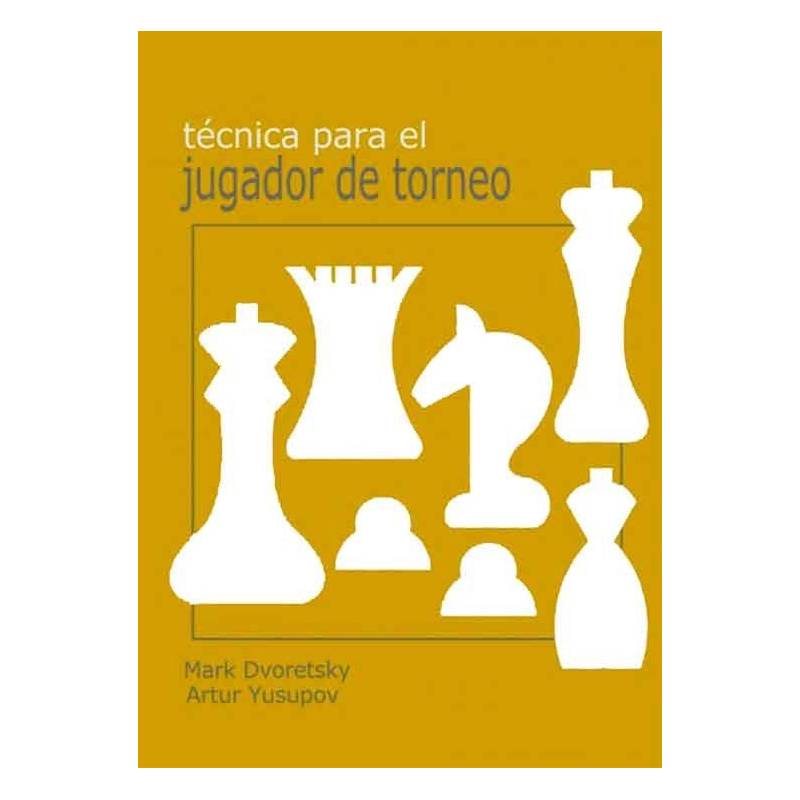 Technique for the Tournament Player

revised and expanded edition of the famous book published in English in 1995. Mark Dvoretsky focuses on the technique used in the final in 4 distinct stages

Revised and expanded the now famous book published in English in 1995, now translated into Spanish directly from the Russian by Georgy Nuzhdin Edition.

Mark Dvoretsky one of the most respected coaches chess worldwide, focuses on the technique used in the final in 4 distinct stages:

A book with which many chess players will rise between 75 and 100 ELO points. The school chess Dvoretsky / Yusupov has made a very important contribution to the formation of Grand Masters frontline, for example Peter Svidler, Vadim Zviaginstev, Alexei Alexandrov and Sergei Movsesian contribution.