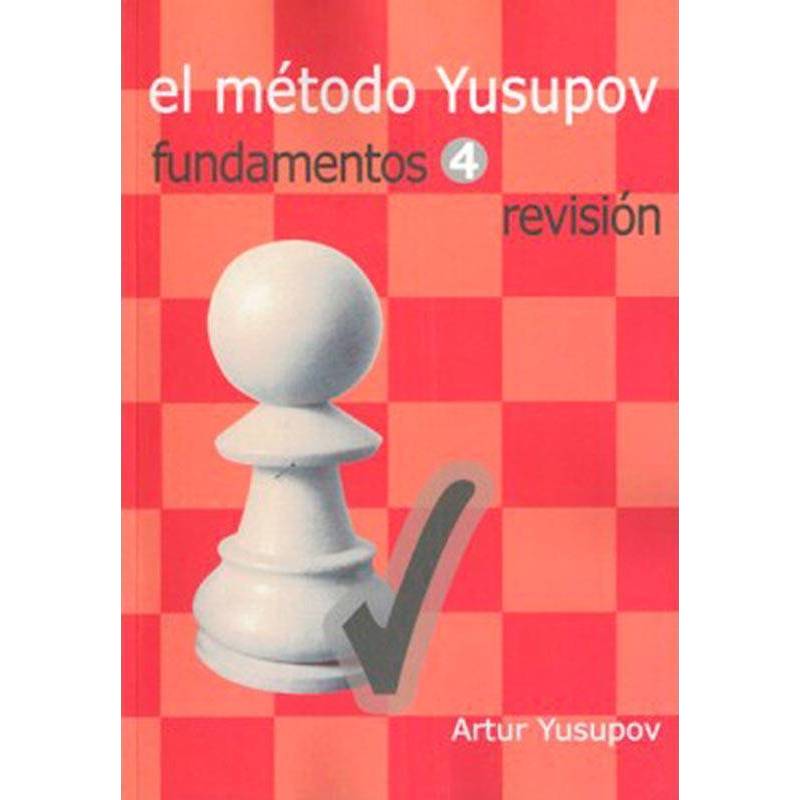 It offers 432 exercises that will allow you to verify the knowledge offered in the series, reinforce your understanding and strengthen the teachings.

This book is the ideal complement to The Yusupov Method (Fundamentals Collection).

It offers 432 exercises that will allow you to verify the knowledge offered in the series, reinforce your understanding and strengthen the teachings.

The hand of the virtuous Artur Yusupov is perceived in the selection of the examples and especially in the solutions. All the classic chess themes are covered: opening, tactics, variance calculation, strategy, positional play and endings.

Artur Yusupov has been a grandmaster since 1980 and a senior coach of the International Chess Federation (FIDE) since 2005. He was a World Youth Champion in 1977 and was three times in the World Cup semi-finals (1986, 1989, 1992). He was once a team world champion and a five-time Olympic champion with the Soviet team, a 2005 German champion and a 2005 European fast game champion.

For many years he played on the first board of the German national team and helped him win a sensational second place at the Chess Olympiad in Istanbul. In 2009 the F.I.D.E. He recognized his work as a teacher by awarding him the Boleslavsky Gold Medal, for the best instructional chess work, ahead of the works of Mark Dvoretsky and Gary Kasparov. 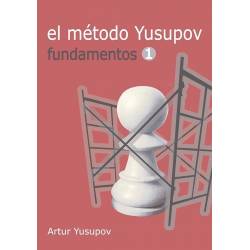 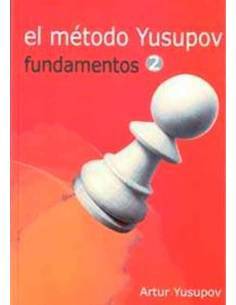 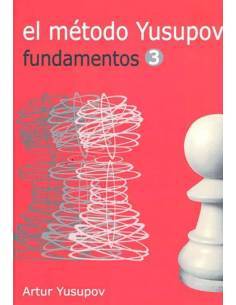