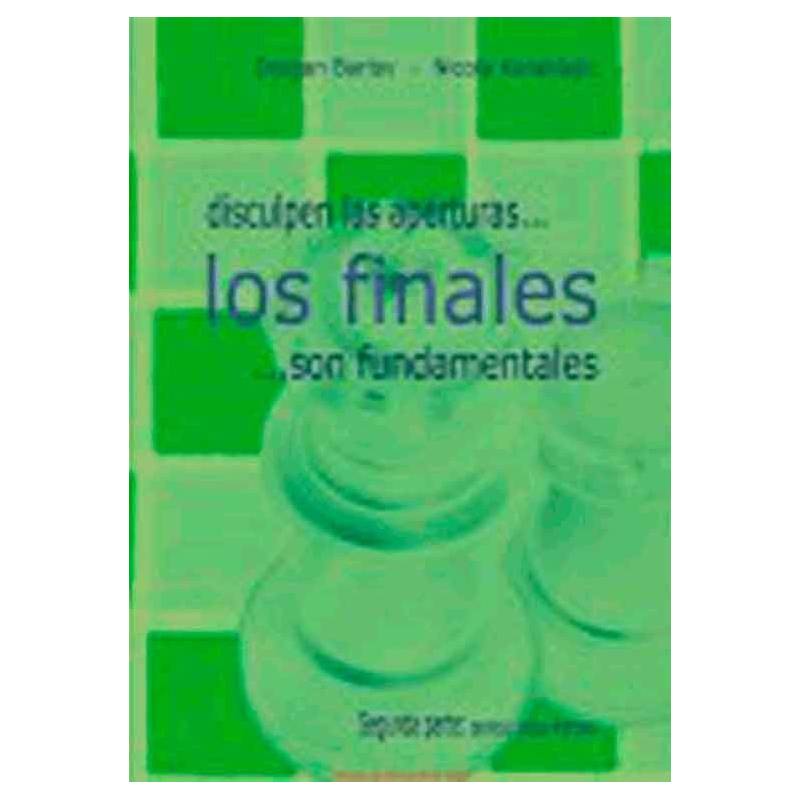 This two-volume work reveals the secrets of end and provides simple tools to address them successfully.

Through practical examples, the authors threshed one by one the different situations that may occur in the final, giving them valuable resources that put the player in advantageous positions to face this stage of the game.

This second part is dedicated to the heavy pieces and curiosities that arise in the finals.

Dragan Barlov: Grandmaster and absolute champion of Yugoslavia in 1986, has a successful chess career: he won more than seventy tournaments, participated twice in the Olympics and two in Interzonals by their country. Currently he involved in international magazine and is the technical director of the Insular Chess Federation. Nicola Karaklajic: International Master since 1955, graduated in English and French literature, was silver medal in Moscow 1956 and captain. 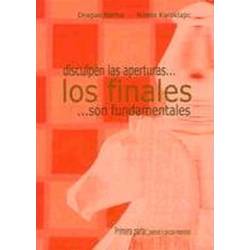