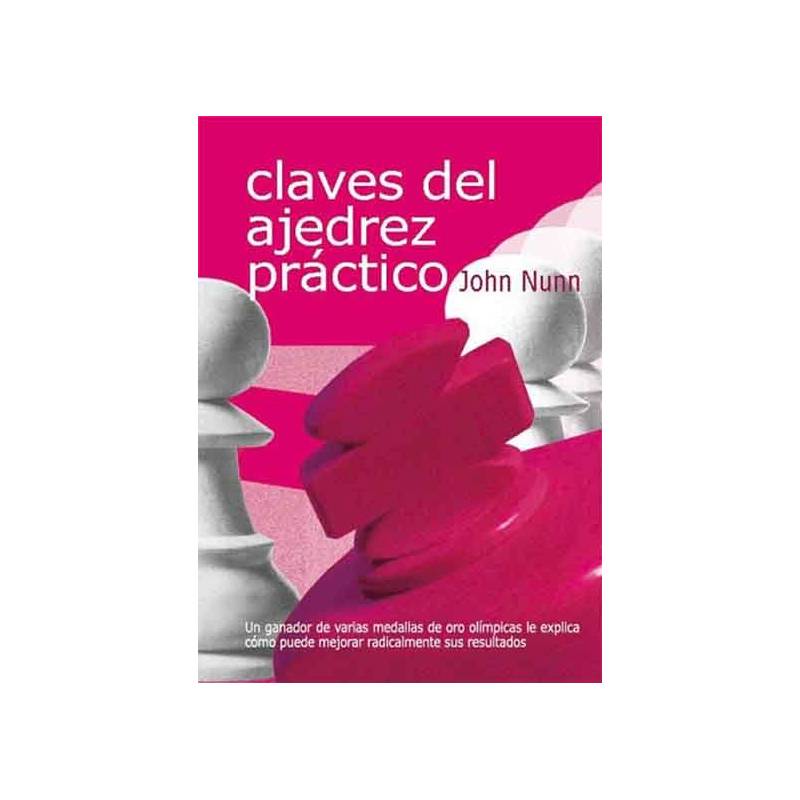 How can you improve your results in chess? ¿Memorizing an encyclopedia of openings, learning endgame theory? Solving problems? There must be some easier way ... And that is exactly what John Nunn proposed in this expanded his famous chess Keys practical edition.

Drawing on his more than three decades of experience, the author helps the reader to the best of his talent to use by providing tips and advice that will be useful to players of all levels, styles and ways to improve their results.

Their methods take into account psychological factors and are firmly based on common sense and objectivity, that have made John Nunn one of the favorite chess writers worldwide. This edition also includes an important section on chess and computers and how its use can improve opening preparation.

Considered one of the authors of most prestigious chess world, two of his books have been awarded by the British Chess Federation as the best book of the year. He has written numerous works, which published The House of Chess Chess Grand Masters, play by play (2007) and Learn Chess Tactics (2005)