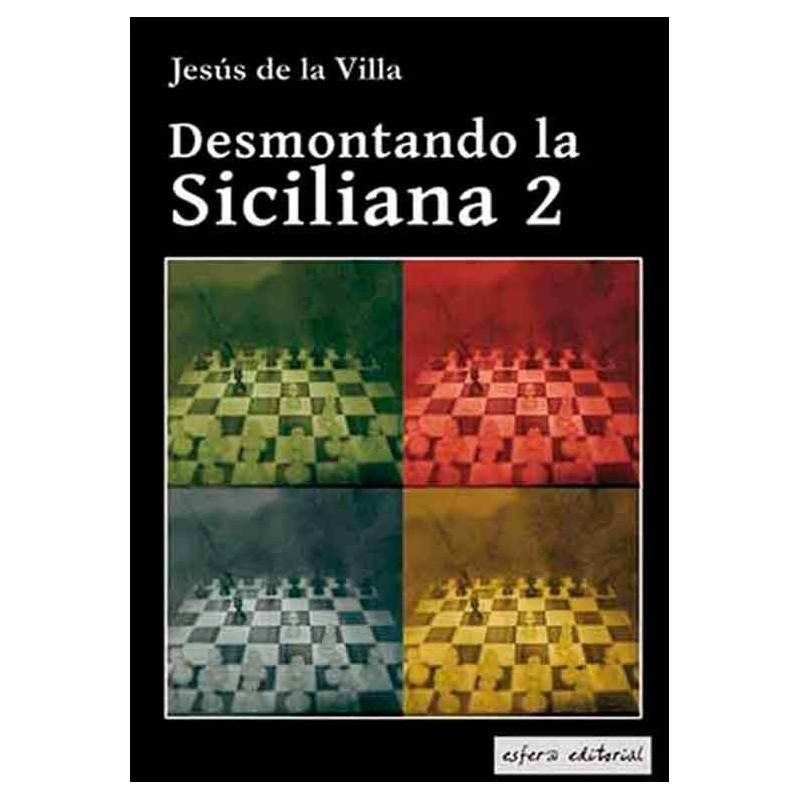 The aim of this book is to provide a complete repertoire for white players, against the Sicilian Defense, 1.e4 c5 2.Nf3 based.

The aim of this book is to provide a complete repertoire for white players, against the Sicilian Defense, 1.e4 c5 2.Nf3 based.

There is a new edition of the book "Dismantling the Sicilian" published in 2003, but a complete review of the new material.

In some variants of a system of new attack is proposed and other analyzes were updated, including games until October 2009.

The Sicilian defense is the most at stake in the current chess. About 20% of the items begin with the Sicilian Defense, and this percentage rises to 38% for the king pawn games. Besides the popularity of the Sicilian is increasing instead of decreasing, probably because it is the only defense offered balanced game play and possible win from the start against king's pawn opening.

The leadership of the major global players and dynamism of black game in almost all its forms, ensure that this situation will be maintained. And past experience suggests that it is difficult to obtain advantage with secondary lines.

For these reasons, the frequency and reliability, propose a system based on the open variant repertoire, which begins with 2.Nf3 and 3.d4 complements.

I think it is logical for the best efforts of our study to the position will occur more often in our games and is more practical and economical choice secondary variants against defenses that will not play as often.

In the following link you can see the criticism of Arne Moll for ChessVibes (English), New in Chess has published the English edition.