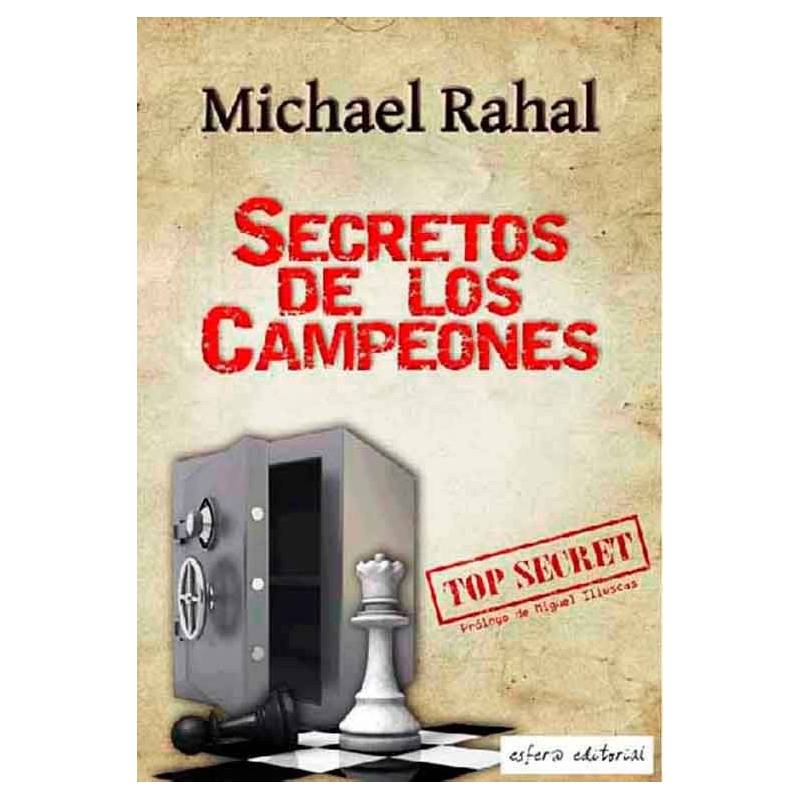 All the great teachers I know have great knowledge of the openings, a complete tactical and strategic arsenal that allows them to navigate successfully through the middle game, and surgical precision in the final phase of the game.

All the great teachers I know have great knowledge of the openings, a complete tactical and strategic arsenal that allows them to navigate successfully through the middle game, and surgical precision in the final phase of the game. But to reach and settle in the elite needed something more.

What separates the top players from the rest of the masters?

In my first book to Sphere, attempt to answer this question by analyzing the games of five grand champions: Anand, Kramnik, Topalov, Shirov and Carlsen. During the past six years, in which I could meet them all personally, I have studied all the games of these players, and the reader will be moving excellence and method that rises above the others.

As in a game of chess, I started the book in the opening phase of the current World Champion Vishy Anand, and the treatment that makes the white pieces when faced with the Sicilian Defence.

Then former World Champion Vladimir Kramnik and Veselin Topalov, who played one of the most exciting games in history, will reveal some of the mysteries of the middle game. Through the games of Kramnik readers improve their ability to exploit small advantages in closed openings, while Topalov chapter will focus around a presentation of their brands: positional sacrifice of quality.

To learn the secrets of the end my choice perhaps somewhat surprising result: Alexei Shirov. World famous for its extraordinary tactical capability, the author of "Fire on the board" is also an exceptional runner. Not surprisingly the calculation of forced and linear variants is a key expert in this phase of the game.

Finally, a work of this kind could not leave out the player who is poised to become the best of the whole story: the Norwegian Magnus Carlsen genius. Analysis of their games will help you to understand how, despite having no knowledge of opening Anand or Kramnik, develops better than none initiative.

At the end of each chapter the reader will get into the skin of each selected theme solving exercises. Thus not only have the opportunity to learn more about these geniuses from the board, but also able to learn directly from them. Perhaps the study of this book, aided by the mix of talent and work will motivate you to get to play as any of them ...