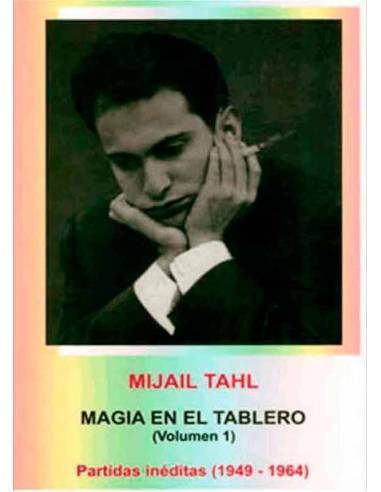 Magic on the board vol. 1

This is the first volume of the collection of annotated games by Mikhail Tahl, in a magnificent work consisting of three volumes. The "Wizard of Riga" discusses his best games ...

This is the first volume of the collection of annotated games by Mikhail Tahl, a magnificent work consists of three volumes. The "Wizard of Riga" analyzes his best games-most of which have not been previously published in Castilian and reviews on painstaking biography different stages of his career, stopping at the most important moments.

The first volume covers the period 1949-1964 successes since its inception, through its impressive progression prior to 1960, and his early years as former world champion. There is no doubt that Mikhail suffered kidney problems prevented him from returning to challenge the "patriarch of Soviet chess", but remained the world's elite for many years until his death, then coinciding with the domain of Garry Kasparov (in 1988 was the eighth in the world).

In the games of Mikhail Tahl "chess chaos" and "sacrifices for initiative" not even lived in the romantic stage reflected chess. A phrase characterizes his fine sense of humor: "There are three types of sacrifices: correct, incorrect and mine." Its spectacular and highly creative play was admired by fans, which coupled with his good heart, wit and affability won him the affection of all. 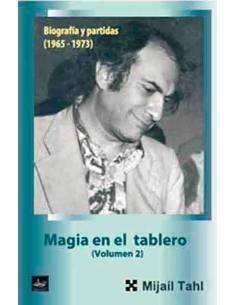 Magic on the board vol 2 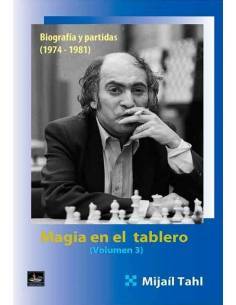 Magic on the board vol3 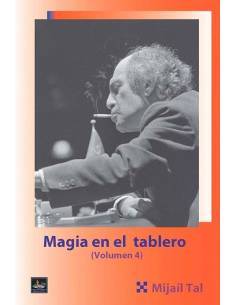 Magic on the board vol 4