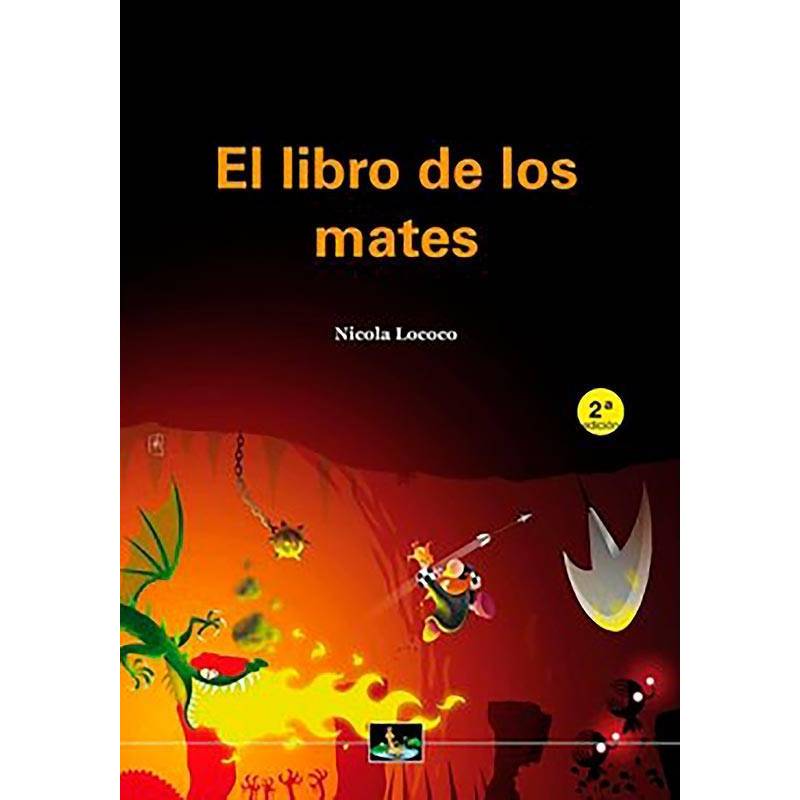 The book of mates

A book that studies mate, that deals with its characteristics, puts some order in its nomenclature, its cataloging, its way of teaching it. In a pedagogical way, he dedicates to each mate a sheet in which the name is given. etc.

It is curious that, in an equal millennial game like chess, where the death of the rival is what is sought - as the word "Mate!" Of Persian origin proves - the chess community has not yet given the world a text as The book of mates.

It is true that there are many books about mates, that mate lists abound in any chess treat that boasts, even exhaustive volumes that deal with how to give mate in one, two and three movements ... But a book that studies mate, that try its characteristics, put some order in its nomenclature, its cataloging, its way of teaching it, etc. there is not. Lagoon that the author humbly prepares to fill, with this work, leaving the task open to future contributions.

The book of the mattes is arranged in a pedagogical way, dedicating to each mate a record in which the name, teaching level, degree of difficulty, number of intervening pieces, schematic figure of the matte, mate in starting position, departure are given. copy where it appears ...

At the end of the text a critical apparatus appears for a better management of its content, with an index in alphabetical order where a paged account of the more than fifty math statements is given, as well as a basic body of exercises for the students.

The book of mates is the first taxonomy of checkmate in the world of chess, an essential work for every chess player, apprentice, enthusiast, teacher or monitor. In it, each maté is nude, one by one, order, hierarchy and system are given, and it is attended by its name, by its degree of difficulty, level of knowledge, intervening pieces, tactical and strategic issues, positions in which appear, matte procedure, pedagogical reinforcement topics, etc.

In addition, it is illustrated with diagrams (matte figures and matte positions) and exemplary items. Through the pages of this book, more than 60 different mates and more than 80 different denominations parade.