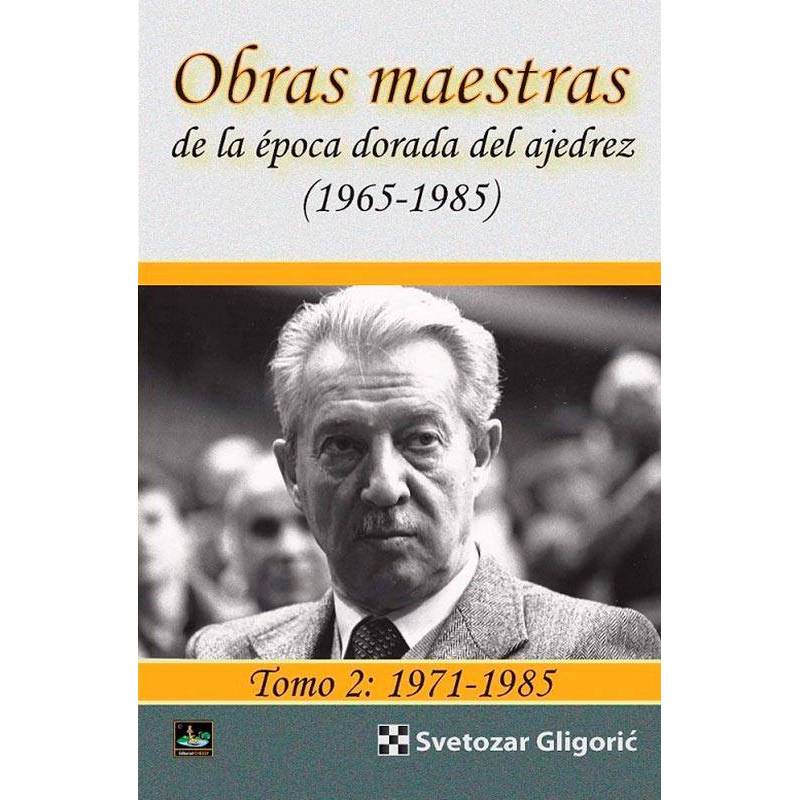 Svetozar Gligorić is considered one of the best authors of chess literature. Reputed theoretician and innovator in the field of openings, he was part of an extraordinary generation of players, in the golden age of world chess.

Svetozar Gligorić is considered one of the best authors of chess literature. Reputed theoretician and innovator in the field of openings, he was part of an extraordinary generation of players, in the golden age of world chess. At that moment, the Fischer phenomenon arises, Anatoly Karpov takes the reins and another of the geniuses of history appears, Garry Kasparov. Svetozar Gligorić was one of the great figures of world chess in the 50s and 60s, and even in the 70s.

This is the second volume of a careful selection of items analyzed by Gligorić, true masterpieces (this volume covers games from 1971 to 1985).

In his commentator role he shone like no other great teacher, probably because he worked as a journalist after the World War. That is why Editorial Chessy has devoted itself to the dissemination of these two volumes, with more than a hundred highly commented items. Each game analyzed by Gligorić has a similar structure, with a previous introduction where the lucid pen of Gligorić places the reader on stage and particularities of the fight with remarkable brilliance. Gligorić's laboratory is formidable, but his look at what happens in the world of chess offers a very personal approach.

The importance of the figure of Gligorić is evident with his four victories against Bobby Fischer, five over Smyslov, seven over Petrosian, two over Botvinnik and two over Tahl, one of his most uncomfortable opponents, to whom he finally fell in his match. Candidates of 1968. Another important fact is his friendship with Bobby Fischer, which is reflected in some writings.

This is the second volume of a magnificent selection of games, compiled and reviewed by Luis González Pérez, in a work worth highlighting. Many have been extracted from the collaborations of Gliga with the Spanish magazine Jaque and others are completely unpublished in Spanish. In this volume we will find games of a new generation of strong masters such as Karpov, Timman, Ljubojević, Hübner, Mecking, Polugaevski and Kasparov, and also include games of the previous generation: Fischer, Spassky, Larsen, Portisch, Tahl, Petrosian , Geller, Korchnoi, Smyslov, and ... Gligorić!

In summary, an exceptional job. 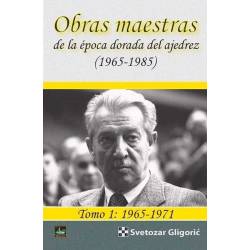