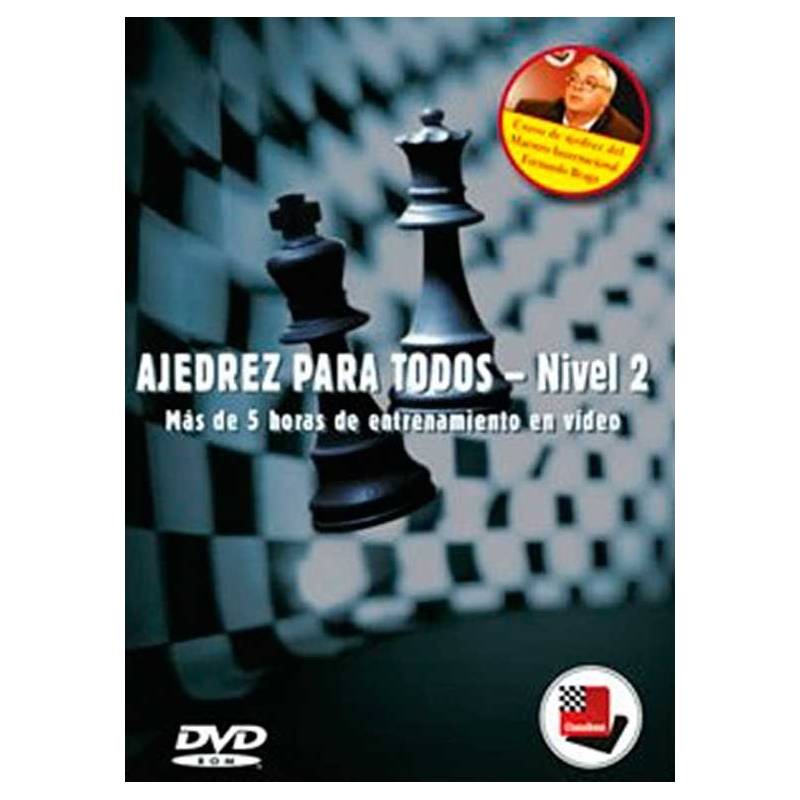 Second course delivery chess MI Fernando Braga after many years of experience as a chess player and coach, has developed a teaching system based on the different stages of understanding, more structured.

Chess for everyone (I). This is the first course delivery chess International Master Fernando Braga, in collaboration with fellow MI Claudio Minzer, after many years of experience as a chess player and chess coach, has developed a teaching system based on the different stages of understanding, more structured. It starts with explaining everything about the basic tactic, then go gradually addressing the most advanced tactics. These are essential first steps to go cementing strategic ideas, that future DVDs in this series are also explained in an easily assimilable. Includes version for Pocket Fritz 3. In this first DVD you start with the simplest, assuming the knowledge of the movement of parts, and for 5 hours and 38 minutes following topics are shelled ...

Fernando Braga won the title of International Master of FIDE in 1983, was twice Italian Absolute Champion and Olympic representative with teams from Argentina and Italy on eight occasions. He has written articles for various newspapers and magazines from around the world: New in Chess (Netherlands), Deutche Schachzeitung (Germany), Schachwoche (Switzerland), Tower and Knight (Italy), Jaque and Eight By Eight (Spain). He is the author of several books, including: Manual of Chess AA of Madrid, and the book of Bobby Fischer, together with the International Maestro Claudio Minzer, forthcoming. It is dedicated to the education and training of talents chess for over 25 years. He is Coordinator of School Championships Madrid for 5 years.

Claudio Minzer is FIDE International Master since 1995. He has developed his career as a teacher and coach between Argentina and Spain, since 1992. Co-author of the CD "The Accelerated Dragon" published by ChessBase in 2000. Lecturer at the Festival de Benidorm for the editions of 2004 and 2005. Collaborating Jaque Magazine. Columnist for the website specializing Inforchess and coach Playchess.com 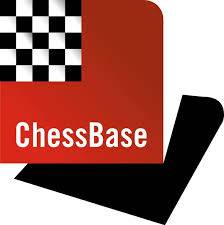 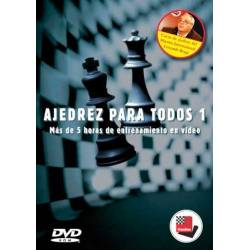