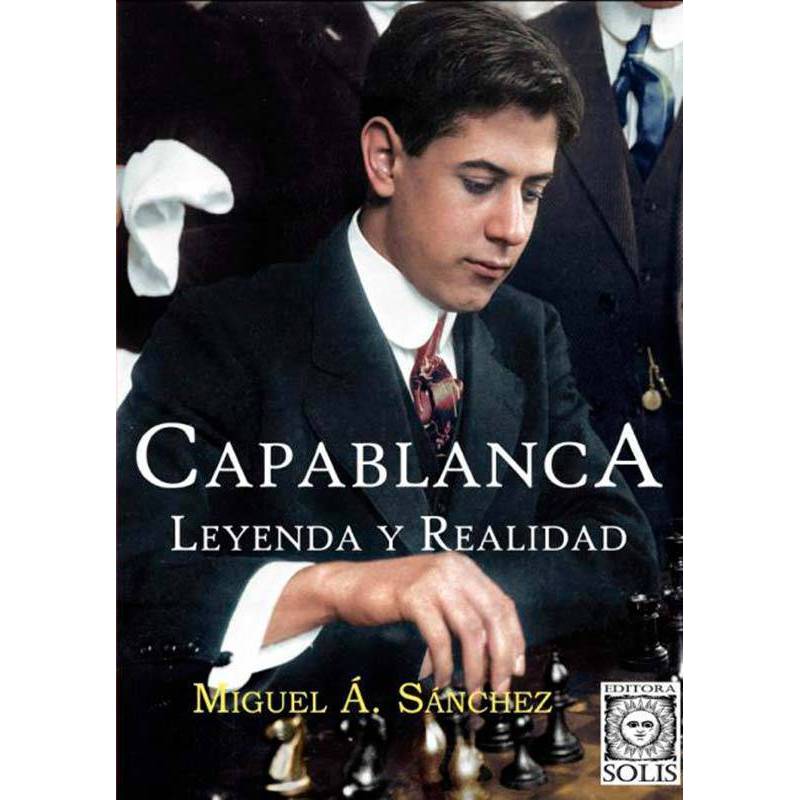 The book, in its more than 540 pages, presents 121 analyzed games and a rich photographic collection of the Champion José Raúl Capablanca.

In Capablanca: Legend and Reality, Miguel A. Sánchez paints the portrait of Capablanca in a large-scale painting of Cuban history, economy and politics. It describes the evolution of chess on the Island, showing how the growth of the sugar economy allowed Cubans to bring players like Morphy, Steinitz, Blackburne and Chigorin for presentations in Cuba, thus creating the environment for the formation of one of the greatest players in all time, the great José Raúl Capablanca.

Capablanca was born on November 19, 1888 in Havana, was a prodigy and had an impressive career in chess, described by Miguel A. Sánchez in detail in this book. In 1909 Capablanca surprised the chess world by defeating Frank J. Marshall, one of the best players in the world at the time, in a match with the score of 8x1.

Capablanca made his debut in international tournaments winning spectacularly in San Sebastián 1911, in Spain. His impressive evolution in the following years, the conquest of the world title against Dr. Emanuel Lasker in Havana 1921, his undisputed reign as world chess monarch until his epic defeat in the match against Dr. Alexander Alekhine, who took away his crown in Buenos Aires 1927, are brilliantly described by the author.

The following years, his obsession with the recovery of the world title against Alekhine in a never-before-seen rematch match, his physical and technical decline, and his premature death in New York on March 8, 1942 are emotionally related by Miguel A. Sánchez , transforming this book into the best and most complete biography of this legendary player.

The book, in its more than 540 pages, also presents 121 analyzed games and a rich photographic collection of the Champion José Raúl Capablanca. 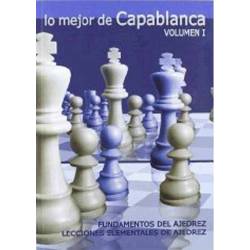 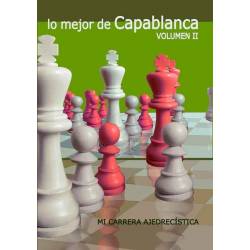